Warning: A non-numeric value encountered in /home/partyide/sites/party-hearty.com/public/wp-content/themes/gonzo/loop-blog-style-2.php on line 5

Chinese New Year + Paper Lanterns We were debating which of these two fabulous pictures to post, this regram

Unicorn Party Planning, Ideas & Supplies   In honor of Starbucks unicorn frappuccino we say gather your friends for a

Play Ball! A Night at Petco Park Three rows from the field! Directly behind home plate! Such a 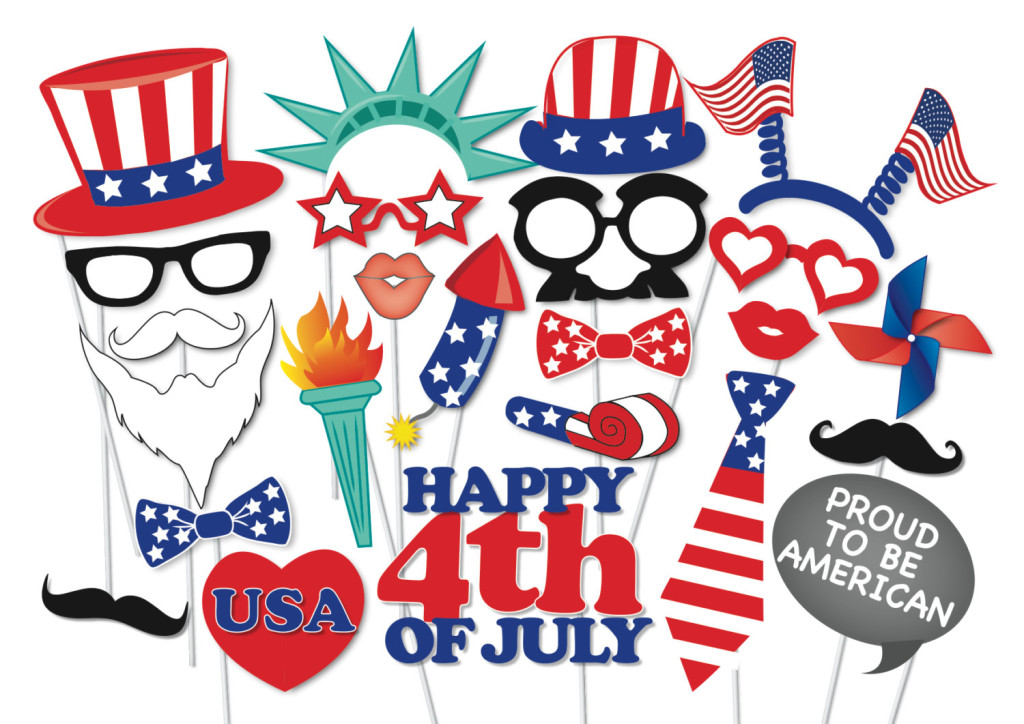 Printable Patriotic Games & Decor for Your 4th of July Celebration!

There is still plenty of time to plan a festive 4th of July celebration! 🎉🌭🍔🇺🇸Think printables! There are lots of 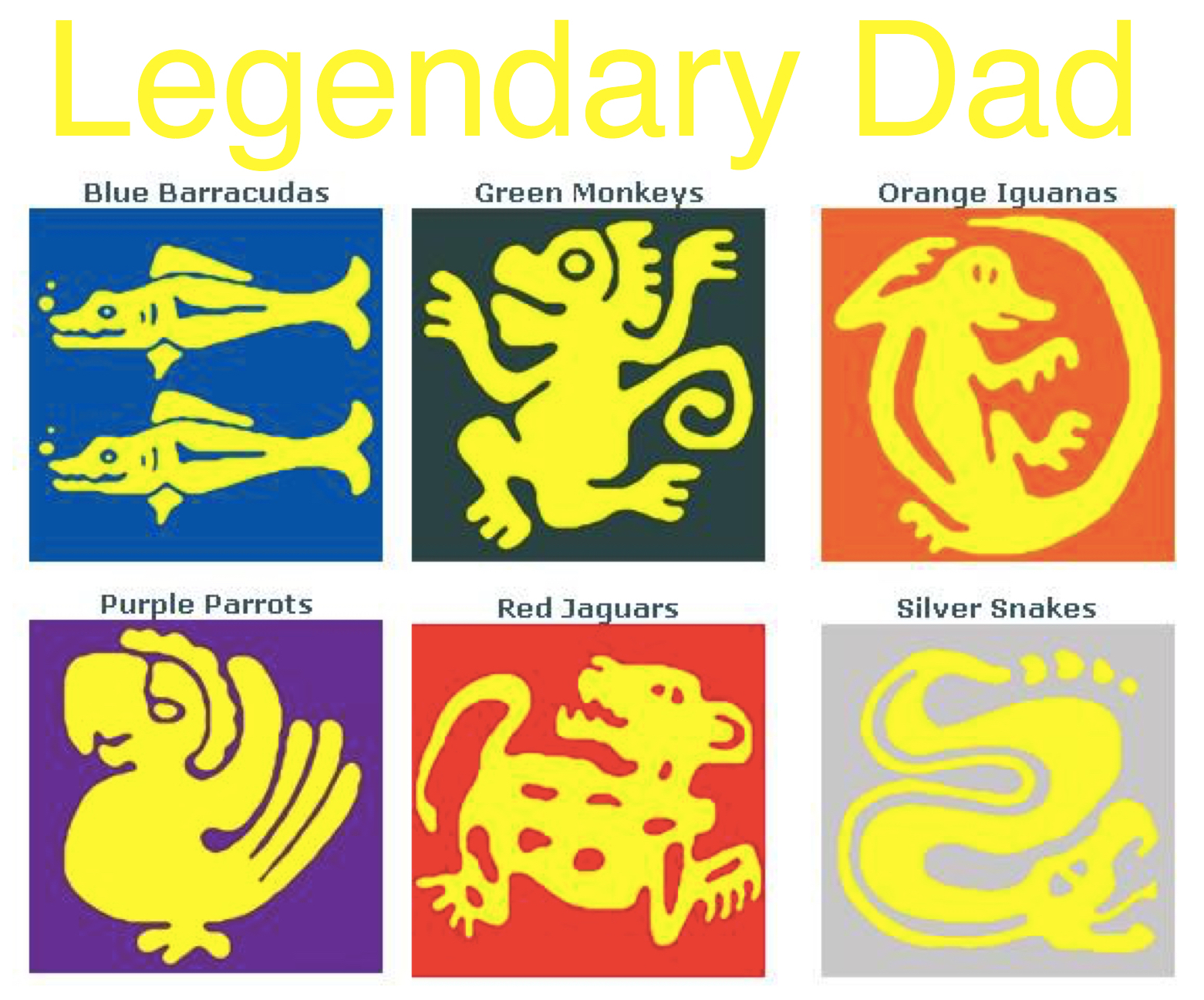 Surprise Dad with a “Legendary” Father’s Day! Looking for a fun and unique way to celebrate Father’s Day this year? 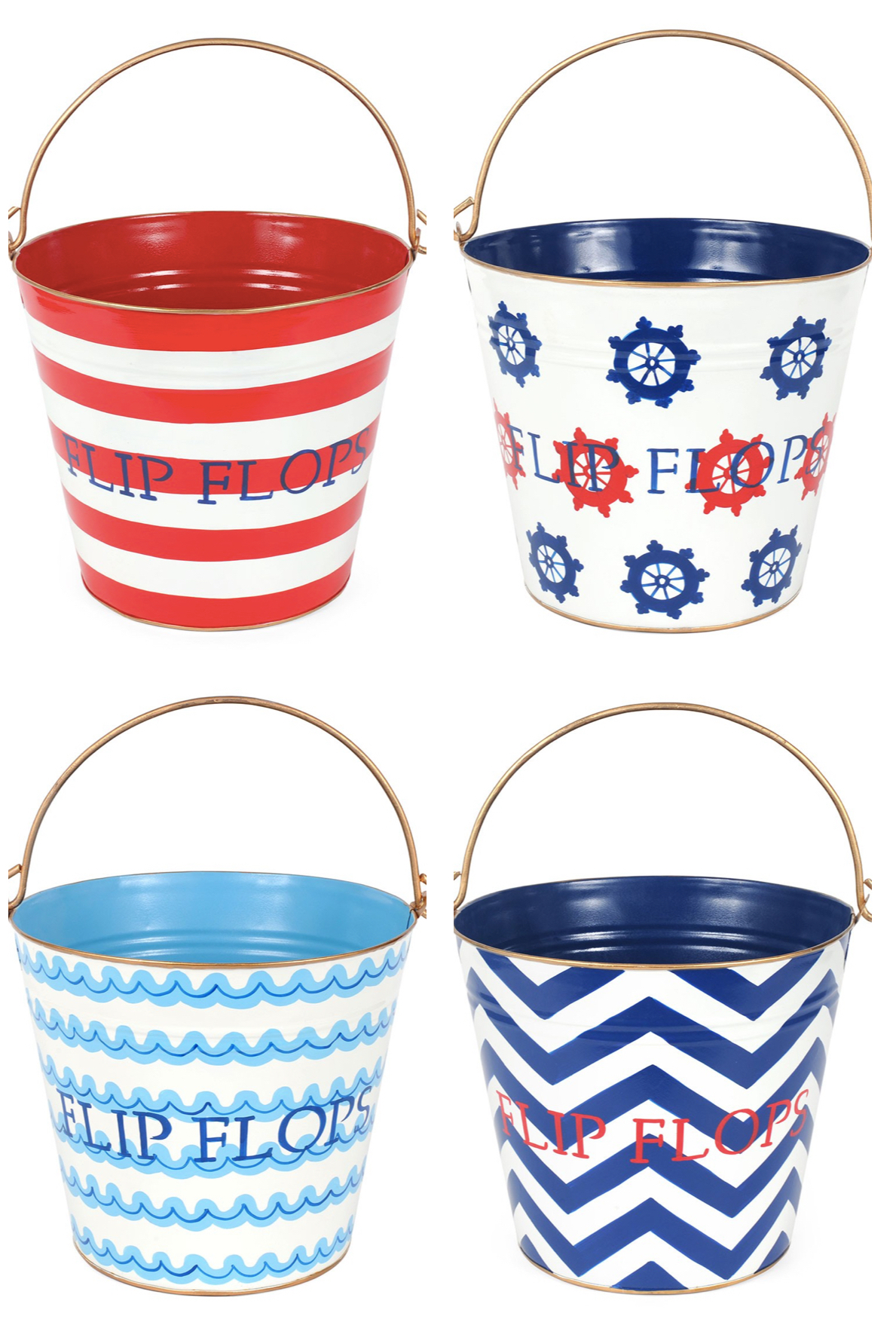 Wedding Flip Flop Pails Although designed as an entryway repository for sandy flip-flops, these flip flop pails can also serve as

Pi Day Celebration >> Pair Your Pie with Wine!  Pi Day is March 14th During the holidays we were obsessed with